By April 30, all tenants in Red Dot Traffic Building will have to vacate to make way for the new Singapore International Arbitration Centre.

Red Dot Design Museum is one of the top attractions in Singapore that showcases more than 1,000 award winning products. You will get delighted and mesmerized by the communications and concept used by the museum. It is the only second red dot design museum in the world with the other one located in Essen, Germany.

The museum features a great variety of designs that range from shower heads to furniture and iPads. It is a beautiful and iconic red building that you should explore while your tour is around Tanjong Pagar area.

The iconic RED colonial building, which was built in 1928 was used to house the former Singapore Traffic Police Headquarters. Retrospective building was given conservation status by the Urban Redevelopment Authority (URA) in 2007.

As we were venturing around the area during May 2017, the building is empty. 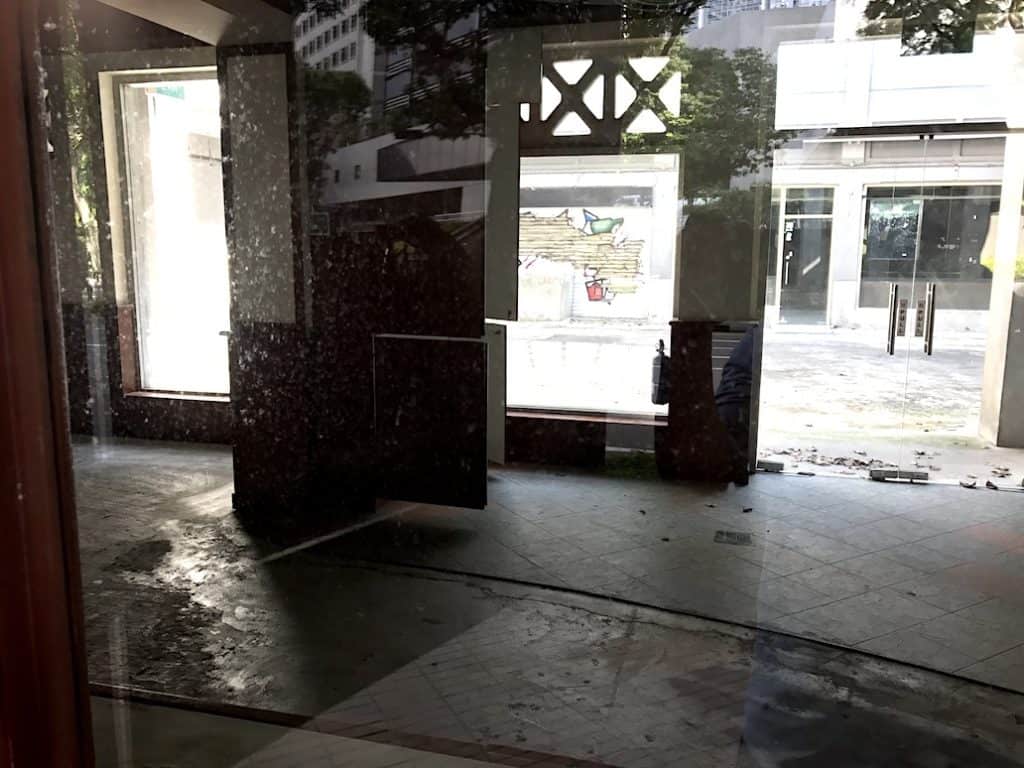 According to The Straits Times, restoration of the building will be a complete makeover from Red to White.

The neutral colour will allow the building to blend in seamlessly with Maxwell Chambers, said award-winning architect Mok Wei Wei, who is leading the effort. Mr Mok is behind projects such as the Lee Kong Chian Natural History Museum, and the refurbishment of the National Museum of Singapore.

Here is a picture that we took after vacation which hopes to serve as a good memory.

1929: The building was completed and used as barracks for the Traffic Police. 1941: Driving tests were introduced at the site, with the space at its back used as a driving circuit. Today, it is a carpark.

1975: The building reopened as the Traffic Police Headquarters after a major facelift.

1981: The Registry of Vehicles Licensing and Testing Operations moved in.

1999: The Traffic Police moved to Kampong Ubi. The Straits Times understands that the building was unoccupied in the interim.

2005: It was renovated and reopened as the Red Dot Traffic Building.

2007: The building was gazetted for conservation by the Urban Redevelopment Authority.

Best and Cheap Places to SHOP crazily in Singapore

Best Bank to open a Savings account in Singapore

Famous Things in Singapore to BUY 2021

How to get to Fort Canning and what...

Where To Go In Singapore When Bored

Where to Bring Senior Citizens in Singapore

This site uses Akismet to reduce spam. Learn how your comment data is processed. 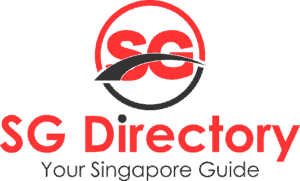